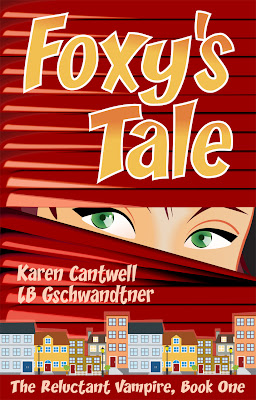 It's Friday! Does anyone else feel like playing? 😊 What are your plans for the weekend? 📚🥰🌞 #fridayfeeling #play #weekend #weekendreading #readersofinstagram #booklife