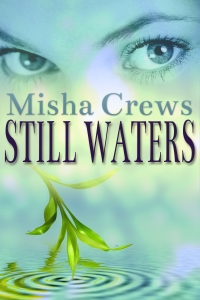 In 1950s Virginia, Jenna Appleton seems to have found the life she’s always wanted. But underneath the shallow gleam of her bright suburban world, murky truths are waiting to surface.

On the morning that her husband dies in a tragic accident, Jenna finds a shocking photo of him in the arms of a beautiful woman. And before she can ask him about it, he’s gone forever.

Five years later, Jenna has buried her questions and remade her life. But the reappearance of an old love stirs up guilty questions, and she realizes that some secrets aren’t meant to be kept. The deeper she dives for answers, the darker the water gets. How will she find happiness for herself and her family, when every move she makes toward the strange and awful truth seems to lead her right back to her own home shores?

“You’re not the only one who regrets the things that were said the other day.” Jenna spoke softly for fear that her words would carry on the night air. She and Adam had reached the end of the drive and were turning right to walk down Lee Street. Jenna wasn’t altogether sure she should be taking this walk, but Adam was right: they needed to clear the air.

Crickets sang shrilly in the tall, sweet-smelling grass that grew along the railroad tracks. Beneath the leafy trees, the street was shadowed, making it hard to see where they were going. But Adam walked through the dark with confidence, and she tried to match his self-assurance step for step as she continued speaking. “I shudder when I think of the way I went after you. It was just the surprise of seeing you that did it. It caught me off-guard.”

“I know. I wish Kitty had told you that I was coming. Otherwise I would have called you myself.”

Adam stopped walking. “How do you figure that?”

“I should have answered your letters.” Jenna twisted her hands together. “I don’t know if I could have told you the truth about Christopher — I’m not that brave — but at least I should have had the nerve to tell you that I was engaged. After our night together, you had every right to expect me to wait for you.”

The silence stretched again. Jenna couldn’t make out Adam’s features, but she could sense him waiting, thinking. At last he started forward again, and she kept pace. “I don’t have any right to expect anything from you,” he said at length. “And you’re braver than you give yourself credit for.”

In spite of herself, Jenna found herself warming at Adam’s words of praise. She bit her lip and mentally shored up her earlier resolution: she had to define her position, to herself as well as Adam.

She said the first thing that came to mind. “How’s your Latin?”

“When I was younger, I used to sometimes get confused between the words ‘fidelity’ and ‘integrity.’ But then Lucien explained to me that ‘fidelity’ comes from Latin word fidelitas, which means faithful. And ‘integrity’ comes from the Latin word integritas, which means whole. That’s when I finally understood that in order to have integrity, one must maintain wholeness, the fullness of self. Do you know what I mean?”

A flush of frustration shot through her. She had never been any good at explaining herself. “I mean that life has many parts to it, and integrity is all about seeing how those parts of life fit together, and then maintaining it as a whole.” She heard the words come out of her mouth, and she knew she was making a garbled mess out of her metaphor. “Does that make any sense?”

“You’re saying that for you to keep your integrity, you need to maintain the life that you’ve made for yourself, and not let anything break it apart.” Adam’s voice was neutral.

“Exactly,” Jenna said gratefully. Adam always seemed to know what she meant to say. “Sometimes I feel like my life is a crystal ball: strong and solid, but full of hairline cracks. I have to be strong and hold it just right in both my hands, or the cracks will widen and the whole thing will fall apart.”

“And with you holding your world together so carefully, you’re not sure how I can fit in.”

“Well, it sounds pretty cold and awful when you say it like that, but you’re right as usual. I don’t know how you can fit in — or if you can at all, for that matter.”

He digested that with characteristic silence. “I understand.”

“Do you?” This time it was Jenna who stopped. They faced each other in the murky light. “I wish you could explain it to me, then. Because I seem to be in a complete mess about you.”

Hope flickered in his face, and she knew that she should have kept that last statement to herself.

“That’s encouraging,” was all he said.

She shook her head emphatically. “No, it’s not. At least, it wasn’t meant to be.”

Jenna looked up and down the empty street. Adam caught the meaning behind the gesture. Another metaphor. “Do we keep going forward, or do we go back?” He pointed up the street. “It’s dark up that way, and there’s no telling what we’ll find. Back that way” — he pointed the opposite direction, towards Bill and Kitty’s house — “we know the road. Me, you, Bud — we’ve been over it a million times, and it never really changes. Maybe it’s time we walked forward into the dark, to see what else might be out there.”

Jenna’s voice was hard. “After all these years of running, I would’ve thought you’d know what’s out there.” Memories glinted in the darkness: The silver badge of the kind officer who had knocked on her door one morning and told her that her husband had died. An old photo, showing the man she had loved embracing another woman and a child. A hole dug in the ground for Bud’s coffin, like the hole in her heart, filling up with pain. “It’s just more road, Adam. It’s just more road. I’m sick of the unknown. All I want now is to raise my son in peace.”

Tears threatened behind her eyes, and she summoned her anger to push them away. “You can go on exploring your dark paths if you want to. But I’m going this way.” She turned and started back towards Bill and Kitty’s house. Her words floated over her shoulder in the darkness. “I’m going back to my family. I’m going home.”

Adam watched her walk away. Her slender figure cut through the night like a sword, until she was swallowed up by shadows. Eventually he started after her, his footsteps slow and resigned. He had ruined the moment. Again. 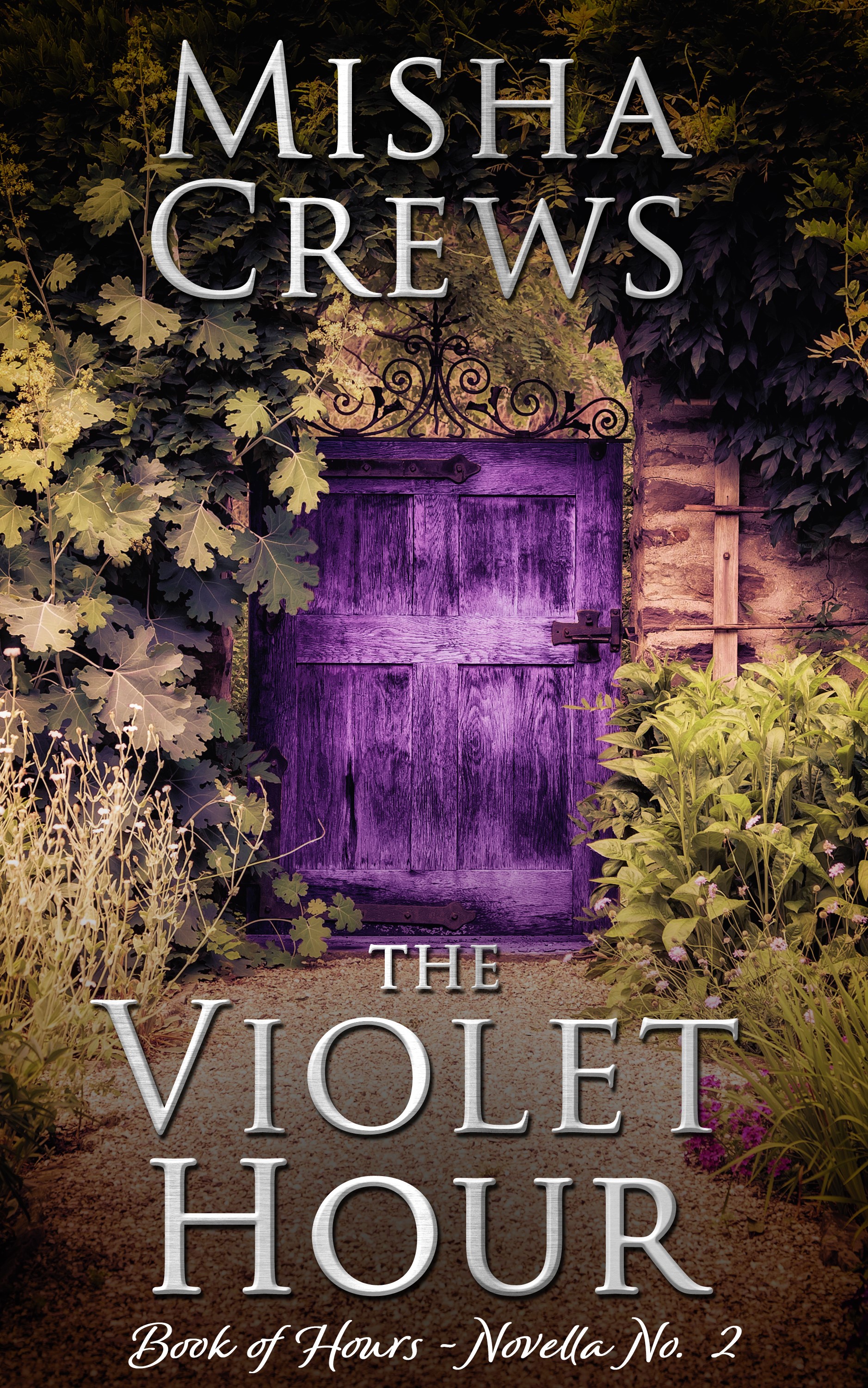